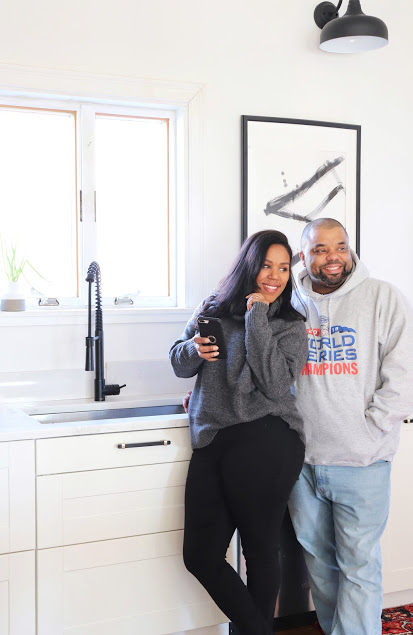 It was 1996, in Typing class where our love story began.  I was a sophomore, a mere 15 years old.  He was a 17 year old senior, an arrogant point guard on the basketball team.  I couldn’t stand him, yet he always took the seat next to me in class.  I’m pretty sure it was to upset my boyfriend at the time who, when he walked by our classroom, could see us sitting next to each other and it basically infuriated him.  We used to be neighbors, about  3 years prior.  He would come by my window bouncing his basketball to try to get my attention, and then when he got it, he would say things to annoy me. 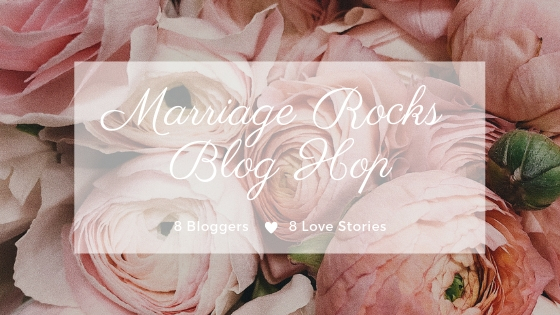 He somehow got a hold of my number and began prank calling me.  He would call and say silly things–things you would never expect the popular jock to say—he was funny, different.

Eventually he grew on me (it also helped that he had a car, albeit a crappy one, lol)  We began hanging out, and then we became inseparable.  I became a staple at his basketball practices and games, and he became a staple around my home.  He quickly fit in with the family and we knew we would be together forever. 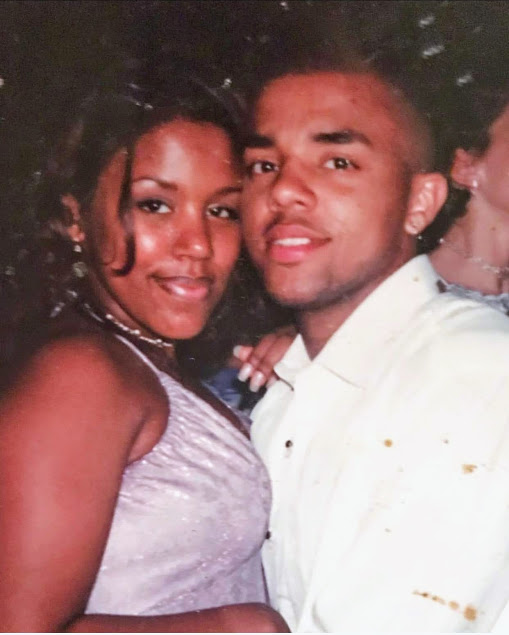 He was a man of faith and that was something I truly loved about him. I’ll never forget attending his small church and him getting up to sing a song called “I Love You (Lord Today)” I instantly fell in love. A teenage boy who wasn’t afraid to profess his love for the Lord –through song at that—was so rare in our town (and yes he could sing!)  I continued to attend church with him and grew closer to his family, until it was time for me to go off to college.  When I went off to college, a good hour away he would visit me regularly, so we were still together a lot. 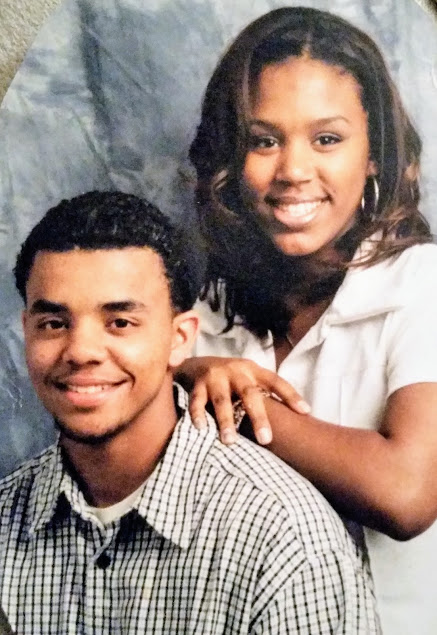 We always talked about what our future together would be like.  We both came from big families, and we each were young aunts/uncles.  We treated our nieces and nephews like our own, and they were always by our side.  He wanted a big family–10 kids he used to say!  Towards the middle of my freshman year at college, I became pregnant.  I finished up my freshman year at school in May, and we welcomed our first child in October.

We were married 2 and a half years later shorty before our princess was born.  I would share pictures, but it was the early 2000’s and nobody wants to see that-haha! 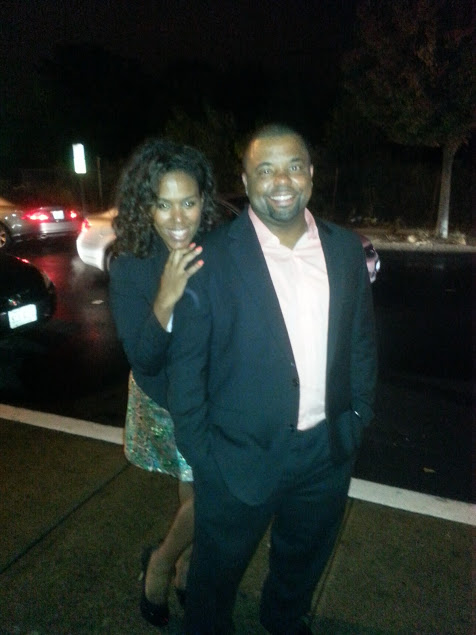 In 2005, we bought our first home, and then welcomed our 3rd child Cayden into our family in 2009.  At that point, t,he dream of 10 kids had changed, and we were pretty sure our family was complete, ha!

But, nope, after an amazing vacation in Bermuda, we ended up with our surprise child Kyle–and now we are 100% sure our family is complete!

Justin is my rock, he puts up with me and my crazy ideas, and he pushes me out of my comfort zone, when I get complacent.  He is the risk taker, and I am the rational one, he’s the ying to my yang.

Things haven’t always been peachy, or easy–but it’s marriage, it’s not supposed to be, and that’s what makes it special.  The fact that we are able to tough it out when things get hard.  This is what makes our love grow stronger.  I couldn’t imagine my life without my best friend.

My grandfather used to half-jokingly say the only thing we were good at was making babies, Justin says—“we may not be rich, but we are rich in kids.” As much as we might complain about not having time for just us–we would prefer a night in with our kids over anything else, anyway!  We stay close as a family and keep our faith as the foundation.

It’s such a beautiful thing, marriage.  Having someone who loves you unconditionally and who is always in your corner.  He is my cheerleader, my emotional support person and my confidant and has been for the past 22 years.  Now, as adults much older and wiser, we are working to continue to renovate this old fixer upper together, and looking forward to sending one child off to college and one child into preschool in the coming year-Crazy times, but we are looking forward to this next wonderful chapter of our lives.

Now that I’ve shared our story with you, I’m so happy to be joining some blogging friends for a blog hop and an Instagram giveaway. Be sure to head on over to enter to win a $100 gift card to Ruth’s Chris Steakhouse., and here some more beautiful stories about love: 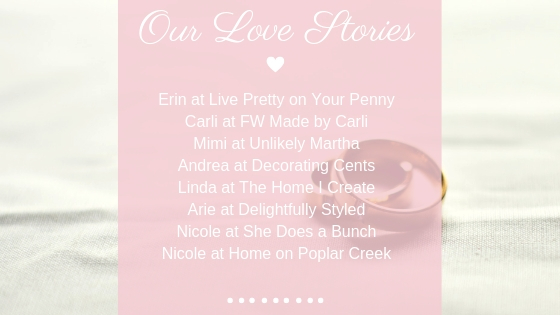