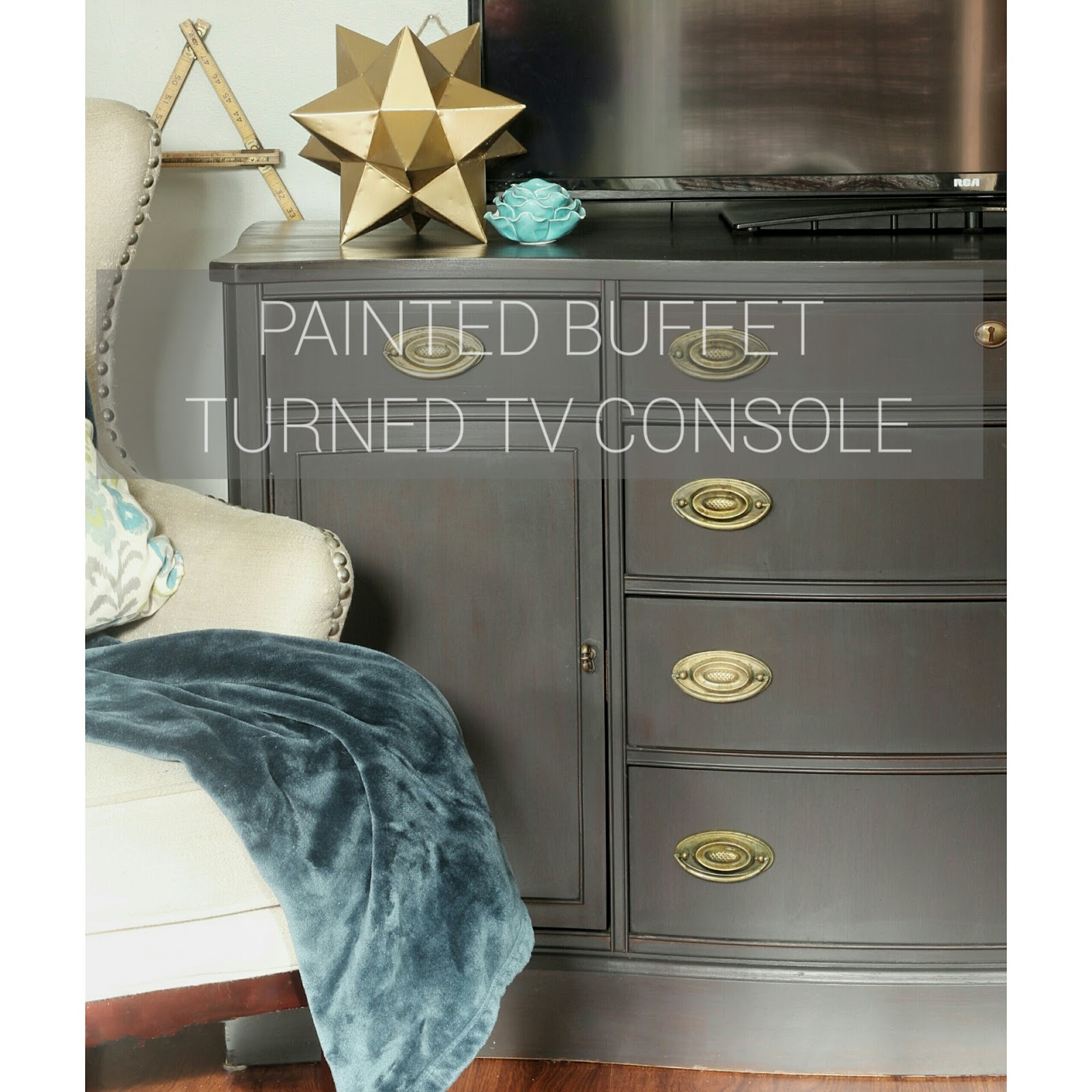 It’s no secret that I love change.  I love the fact that I can get an entirely new look and feel in my home, just by moving this, and swapping that.  Well, it was no different when I decided I was over the big beige fireplace we had in our living room for 4 years last spring.  I loved it, don’t get me wrong,but it was a really large piece that just didn’t really allow for extra seating in our space.

Since the baby’s been born, we spend a lot more time in our front room.  We even went ahead and added a television to the space (which is probably why we spend so much more time here).  After we sold the big fireplace, we moved our smaller fireplace up from the basement family room (which we never really use) to the front room. 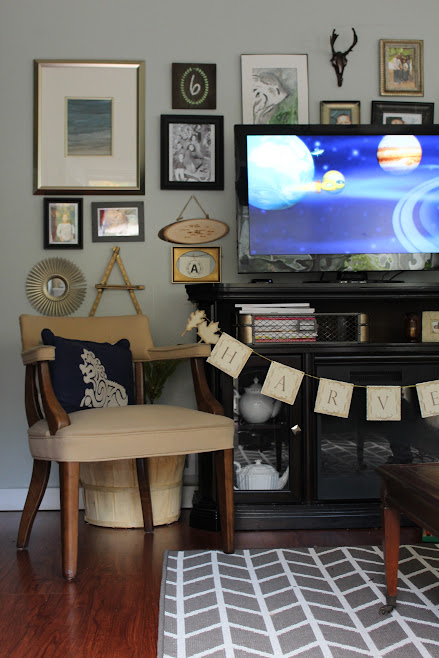 After living with it in the space for several months, I realized that I was not a fan of the dark stain and the tone it added to the room, so we went a ahead and sold it.  (Are you sensing a theme here yet?)  My hubby doesn’t mind all of the switcheroo, as long as I get rid of something before I bring something else in!  I actually think that secretly, he enjoys it as much as I do. 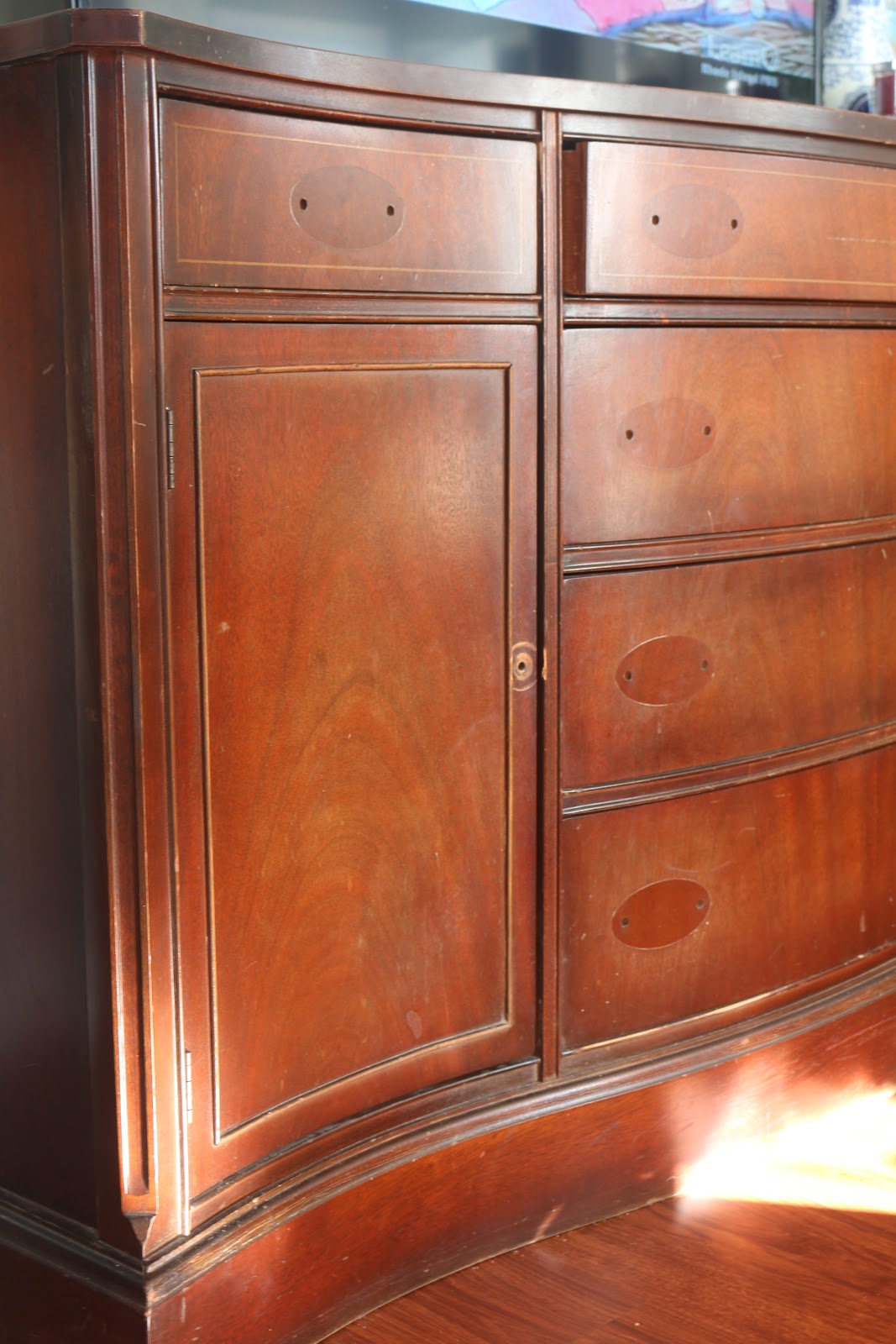 I’m a big advocate of taking risks when it comes to my home.  I’m not married to anything in my home, except the man, and he’s a keeper!  I believe that you have to take risks in order to make the space 1.) comfortable for you and 2.) make you fall in love with your home, over and over again.

After getting rid of the 2nd fireplace, I dug into my hubby’s furniture stash (that he sells from his storage auctions).  In his stash, he had a beautiful Duncan Phyfe buffet, I’m guessing it was mahogany with brass drawer pulls.  Although this piece is also rather large, it serves a function:  it has all of my storage needs!  When company pops up, it’s easy to clean up the random things that end up in the front room: toys, magazines, video games, cameras, chargers, you name it – – – it all goes away, fast and easily, so I was willing to deal with its heft. 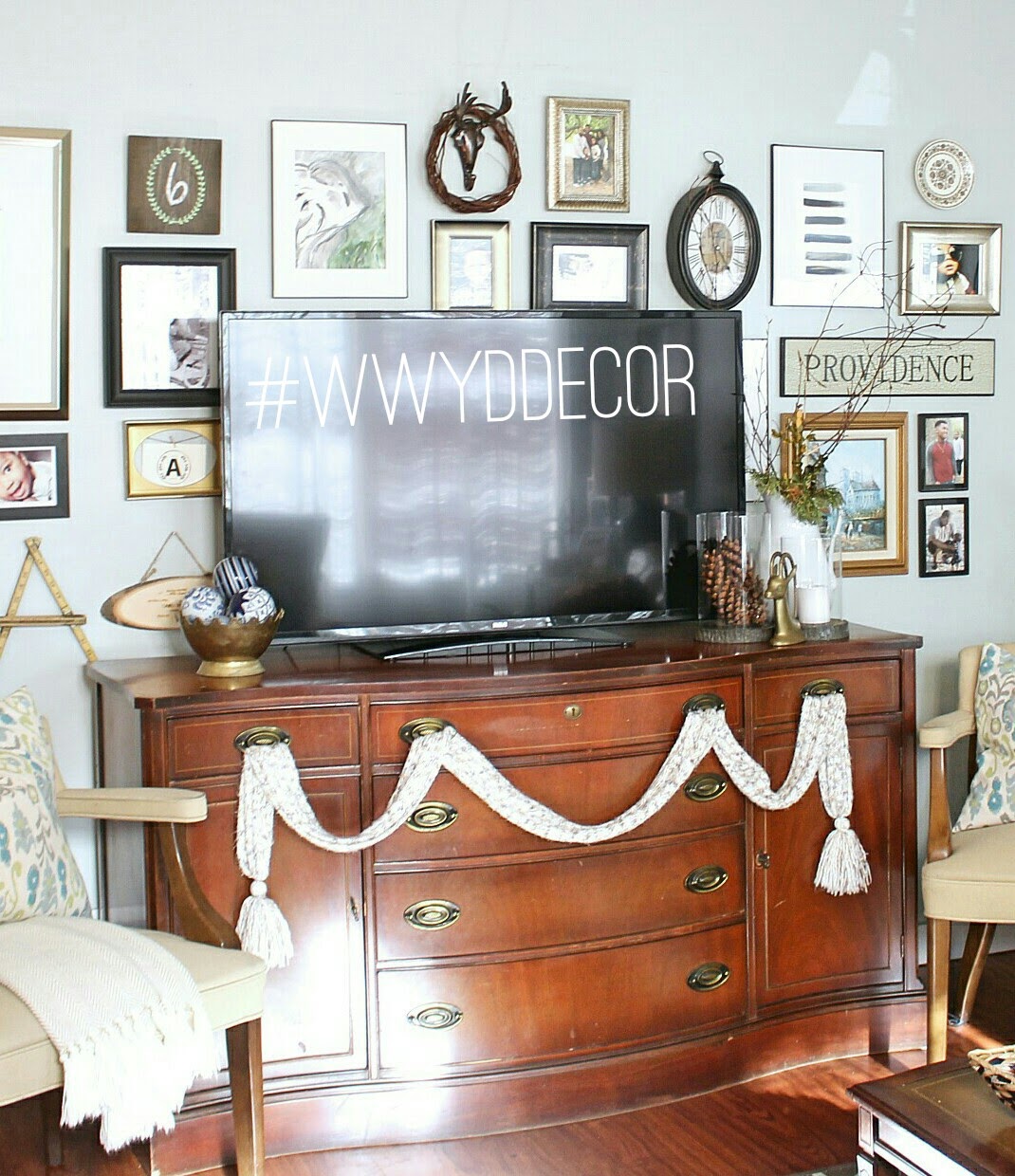 But, again, after living with it for a while I realized that I didn’t like the color . . . well, I liked the color, but I didn’t like how the color blended with our flooring (which I now despise, but that’s an entirely different post). 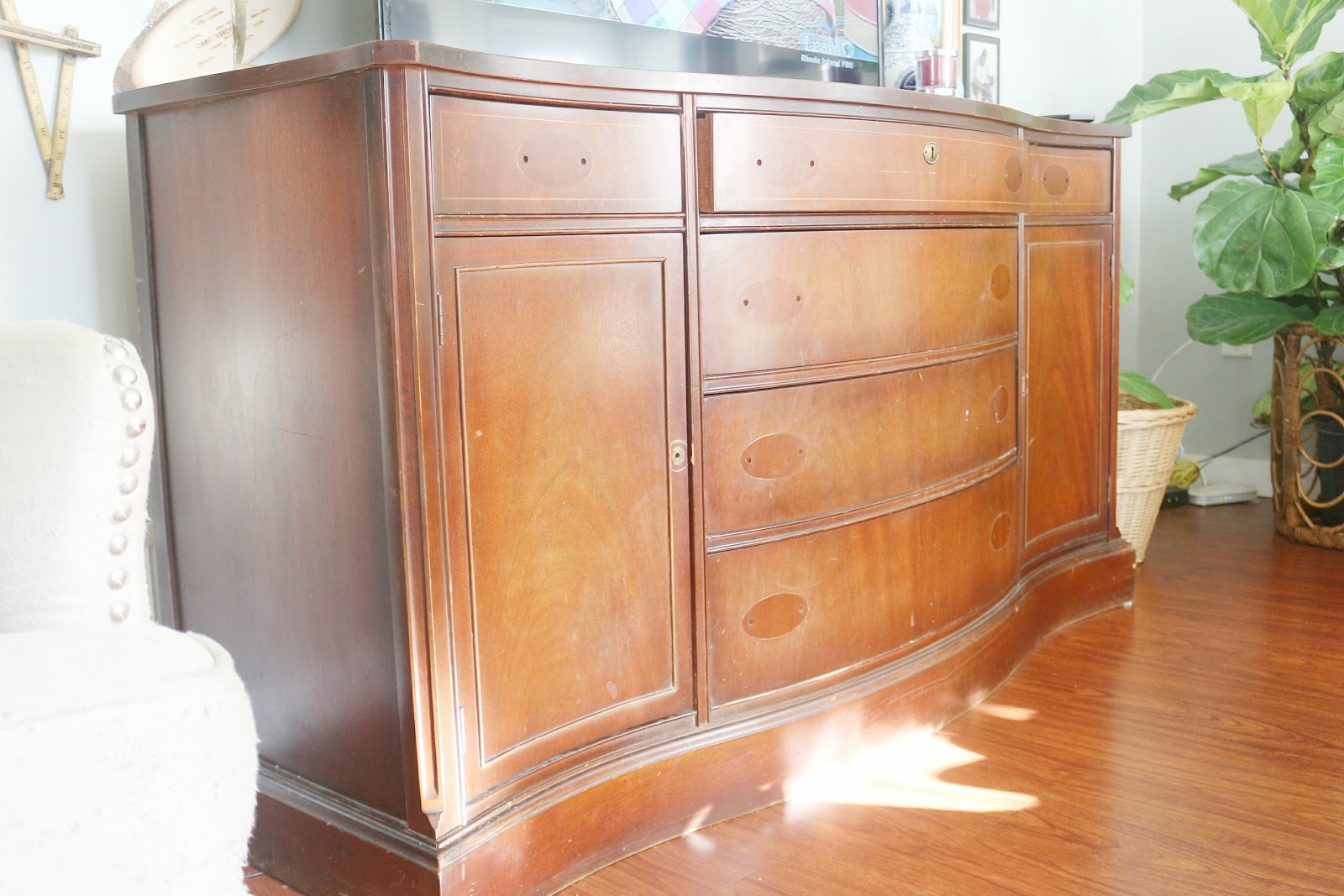 I decided that I needed some contrast.  I posted the image on my IG account with the hashtag #wwyddecor asking my dear friends what they suggested as far as paint.  Some of the colors that were suggested, were black, navy blue, but the most common suggestion was white.  Although, I know this piece would look gorgeous in white, I wanted something different.  I loved the idea of navy, but I’m also trying to get out of the blue family a bit and have plans to paint my walls soon.

I recently painted my kitchen island and fell in love with this “Private Black” Behr Paint in eggshell, which is really more of a dark grey color and decided to go with that.

I figured if I polished up the drawer pulls with a nice opaque coat of paint and shiny new pulls it would provide the perfect amount of contrast that I needed in that space. 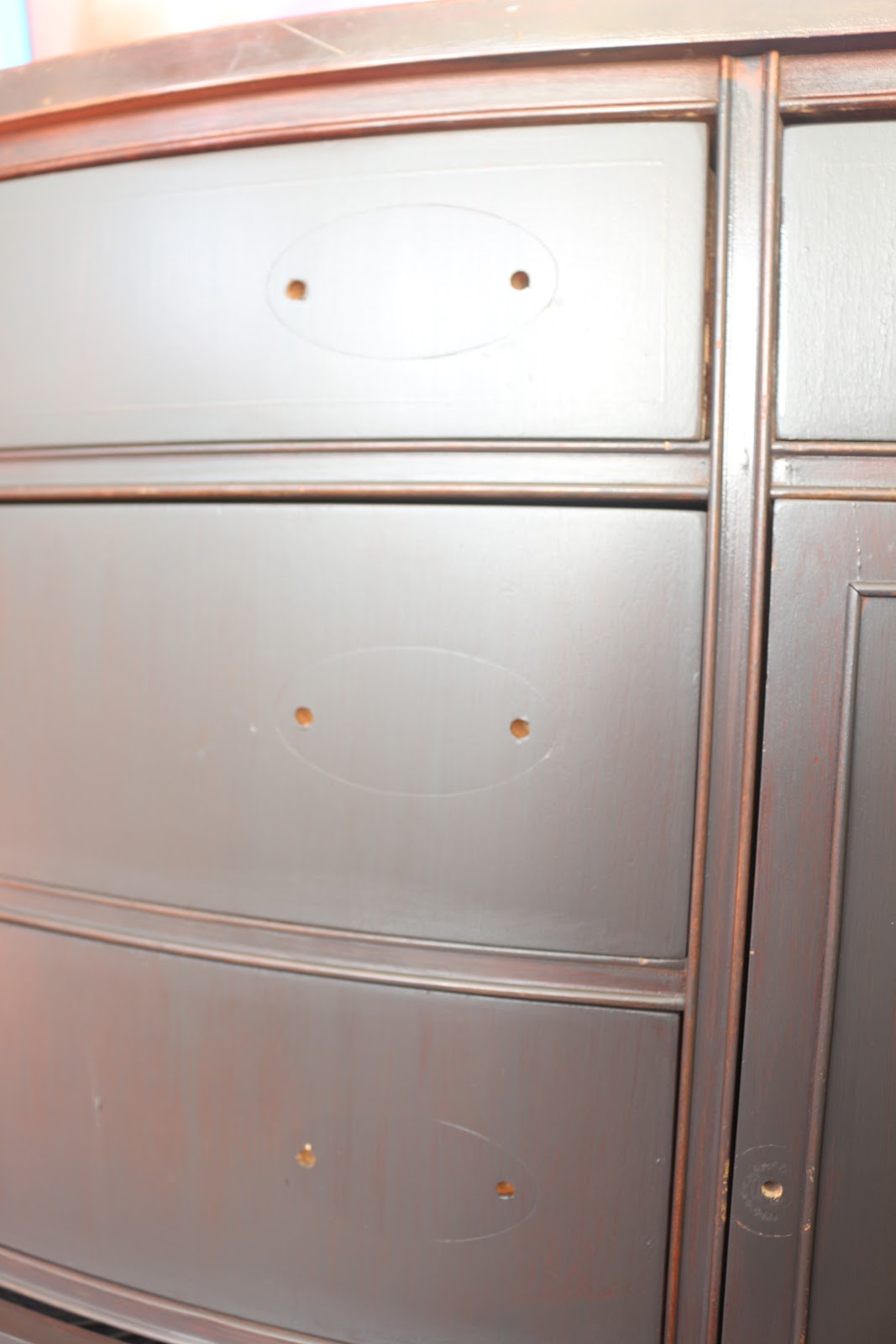 Now, unfortunately my time was limited, so I went the lazy way and didn’t prime, I just scuffed up the wood slightly with a sanding block and went to town.  One thing I noticed, while using this paint, is that it goes on really nicely with a brush.  I painted my entire kitchen island this way and was very pleased with the results. 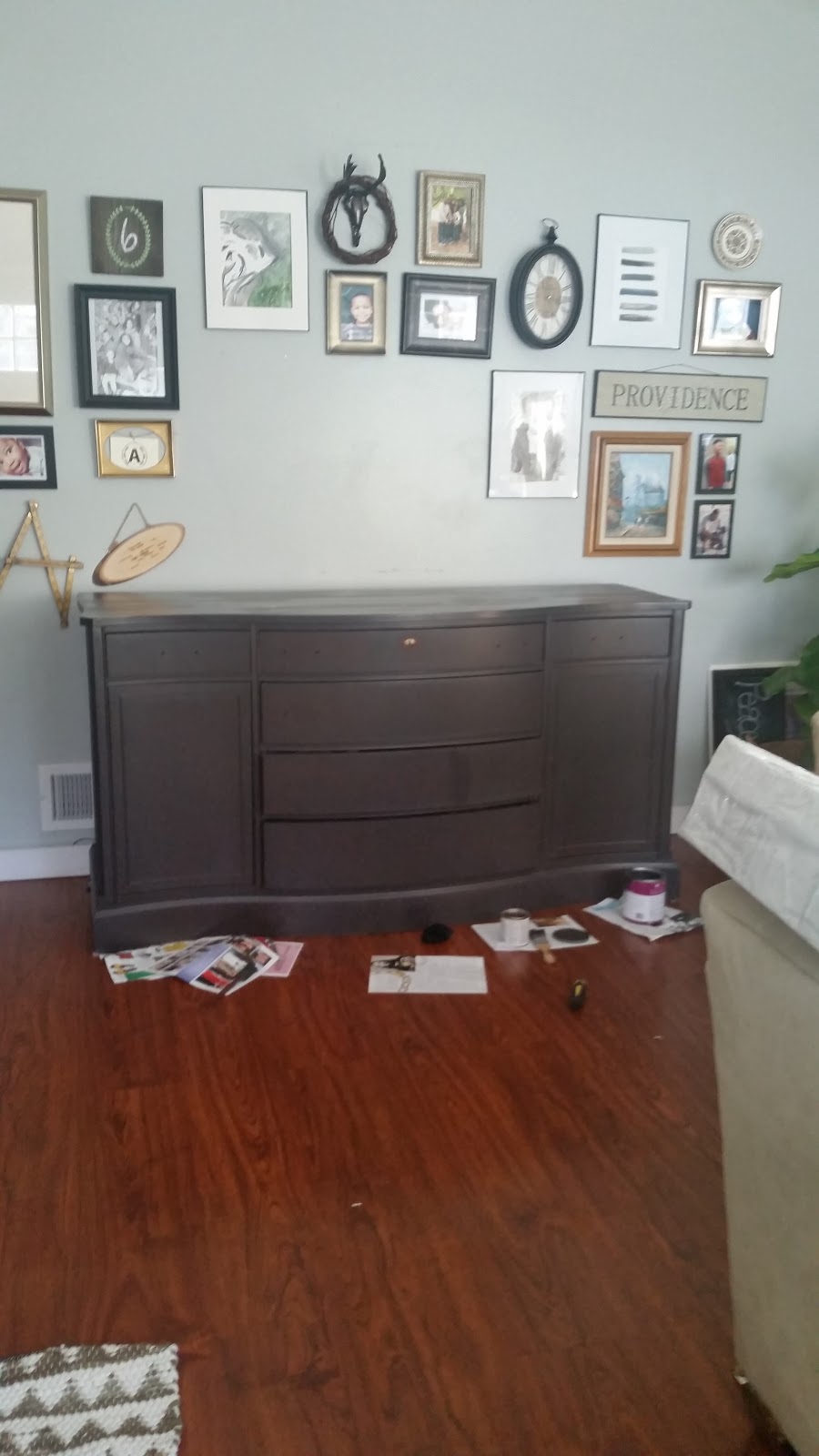 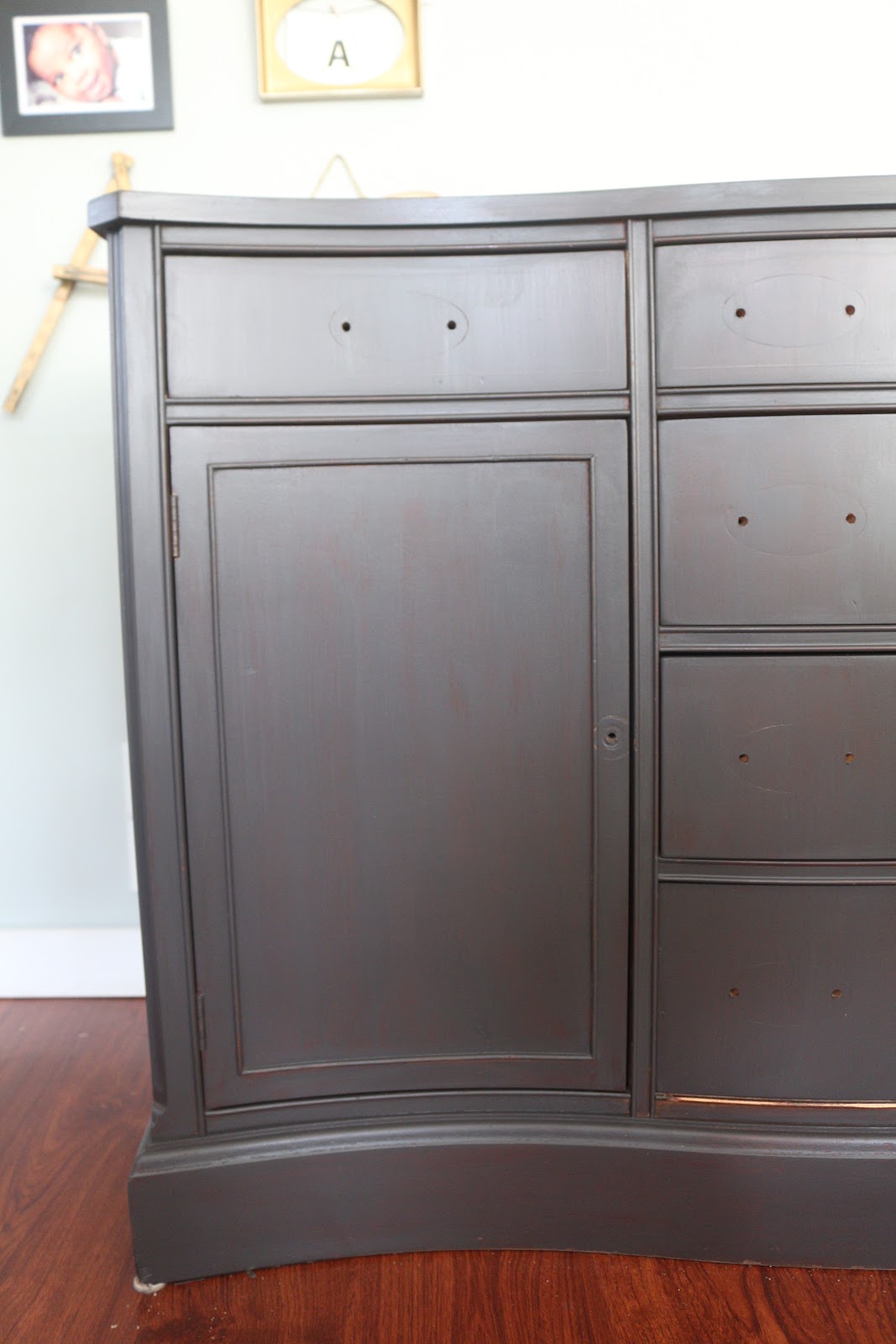 As I began to paint, I realized that I kind of liked how the brush left stokes and the wood color peaked through, so rather than going over it with several coats, I left it with one coat and decided to live with it for a while to see if I change my mind. 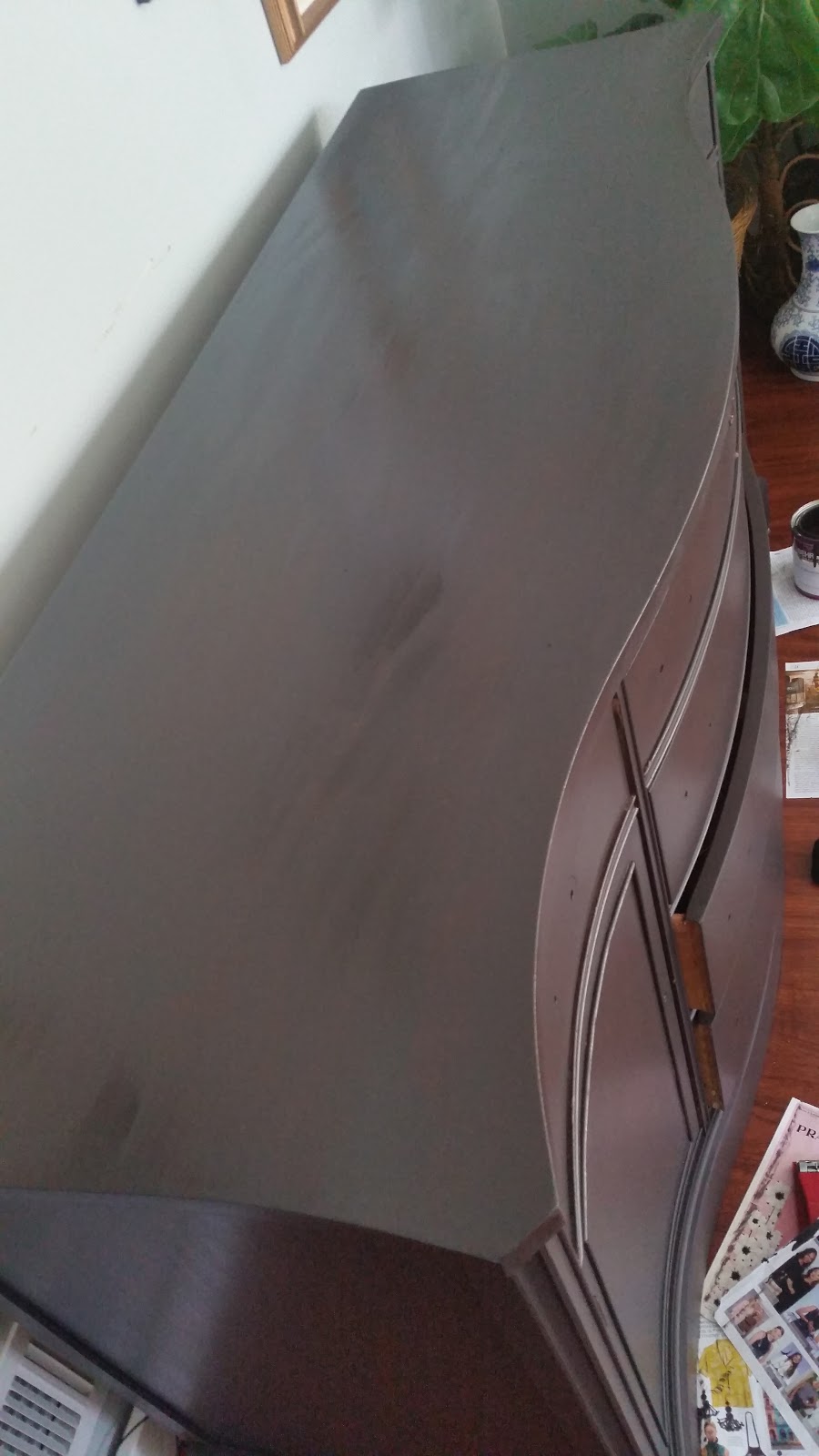 I also contemplated leaving the top just stained wood, but instead opted to paint and poly it to avoid scuff marks from the television, remote controls, etc . . . 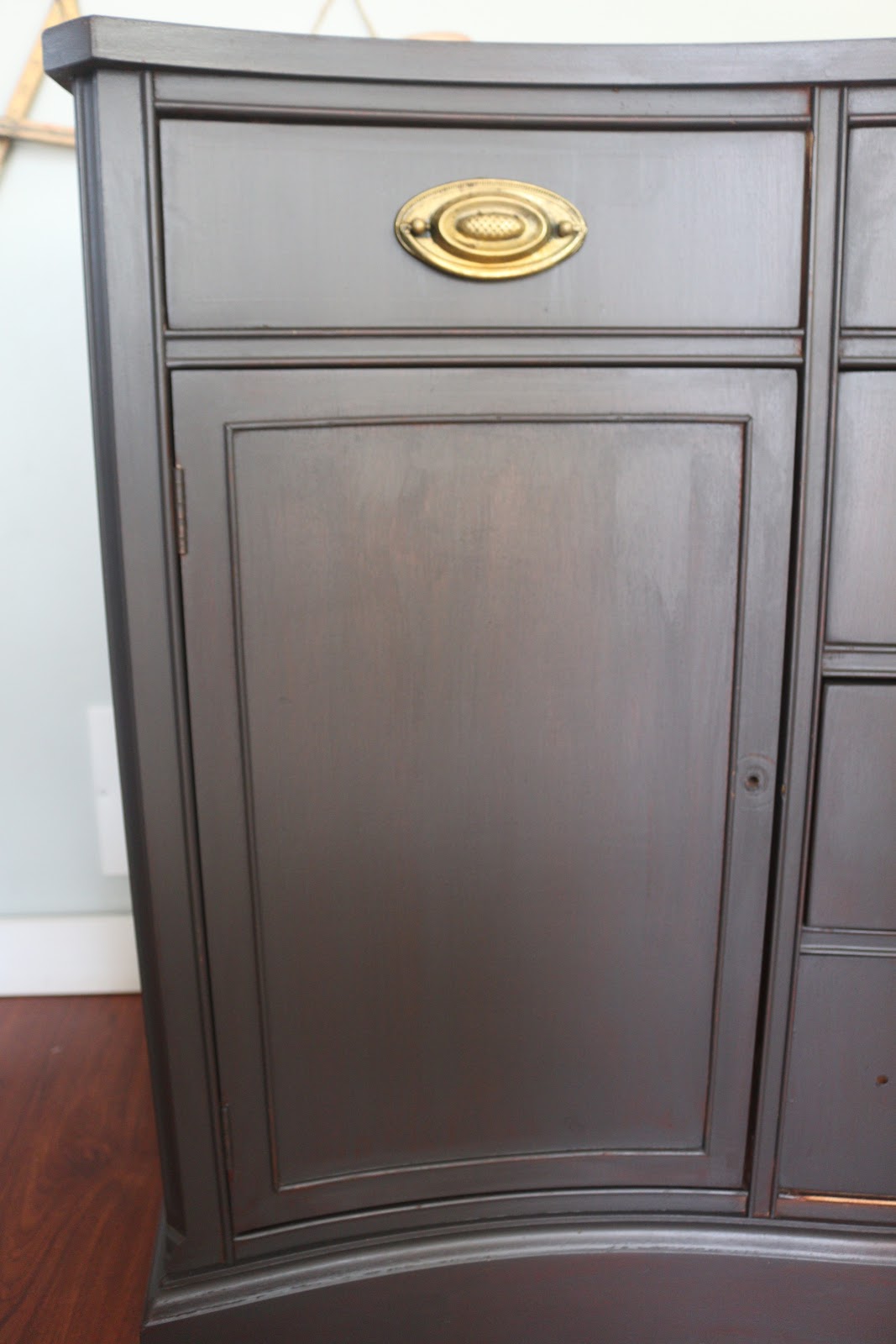 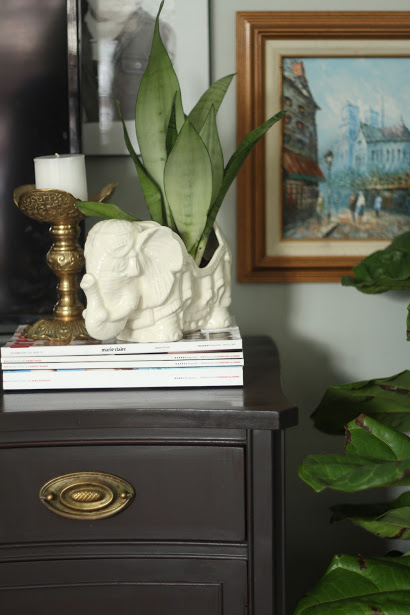 I didn’t get the exact results I was looking for, but again, I’m willing to live with them for a while to see if they grow on me. 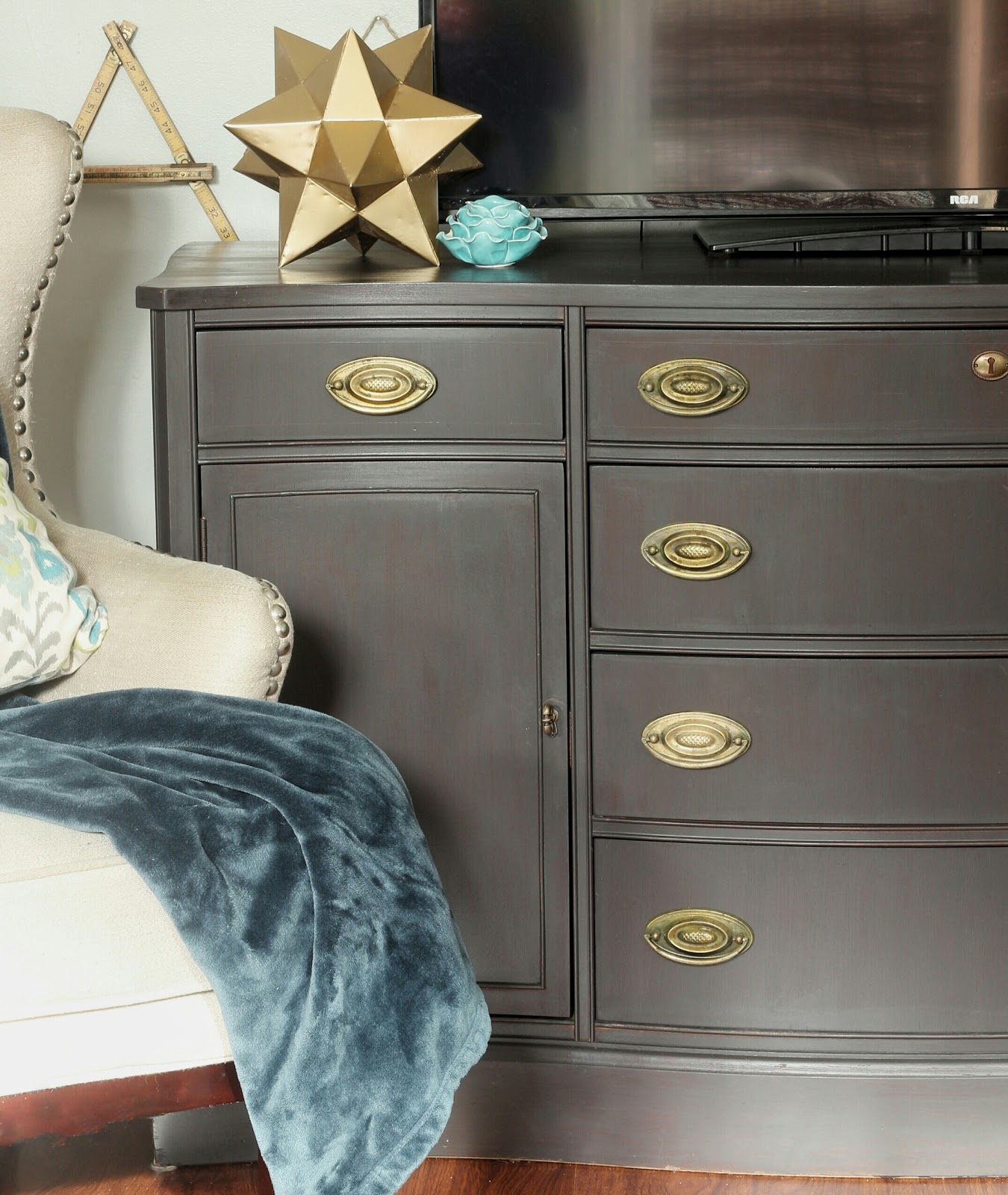 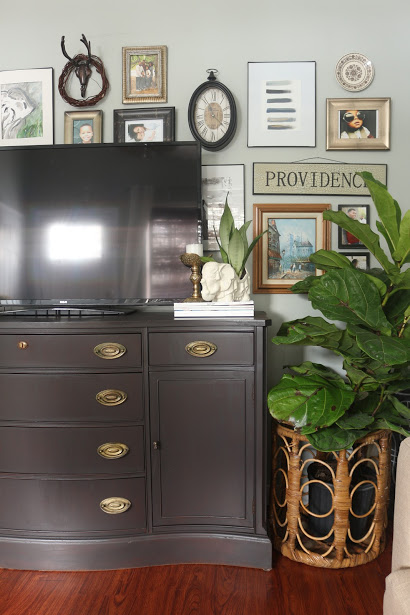 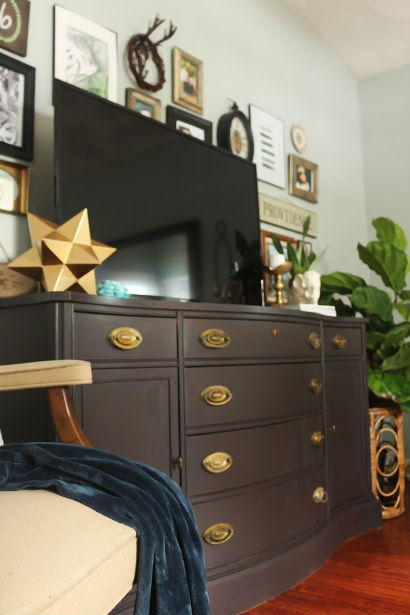 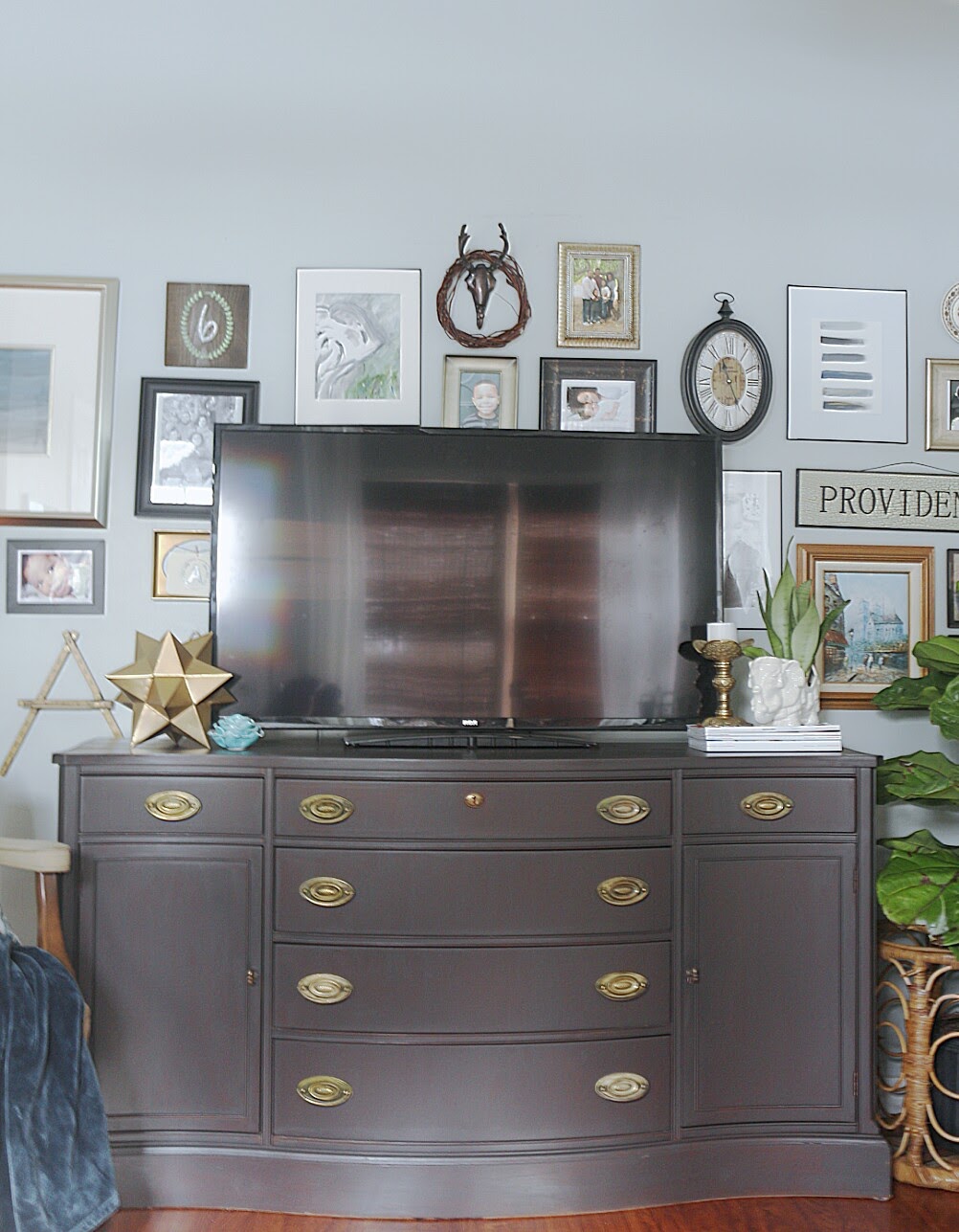 Overall I really like the look of this piece.  It’s no longer an eyesore to me and I feel that the contrast between the console and the floors helps to anchor the space a bit more.

Tell me I’m not the only one who swaps out furniture this frequently?